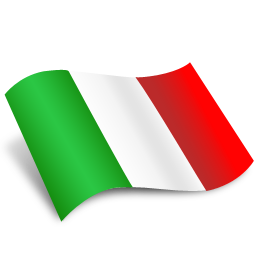 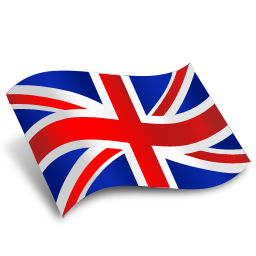 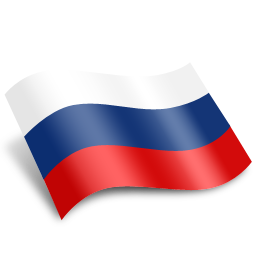 or a Coffee tree (Latin: Coffea) belongs to the genus of evergreens Coffeeae, madder family (Rubiaceae).

Coffee, the most famous and most consumed drink in the world, is made of the beans of this plant, appropriately roasted and ground. 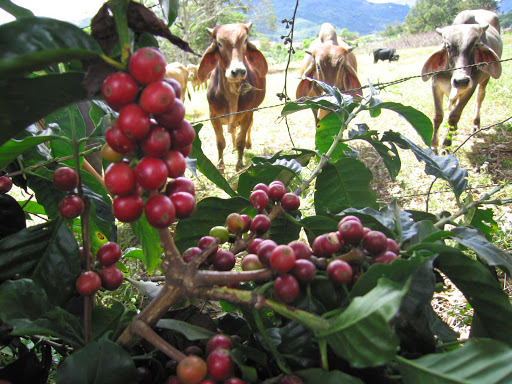 The history of coffee is steeped in many legends. Its beneficial effect on the human body was discovered by chance, like the therapeutic properties of tea, but more than a thousand years later. According to the legend, it all began in the ninth century, in Abyssinia, modern Ethiopia. A shepherd who lived in Kaffa province was surprised that his animals could not sleep at night. Wondering what to do, he asked an old man from a nearby monastery, who revealed the secret: the animals loved eating the cherry-like berries of a strange plant – a coffee bush. Having become interested in this story, the monks prepared an infusion of these berries and felt full of energy after drinking it. 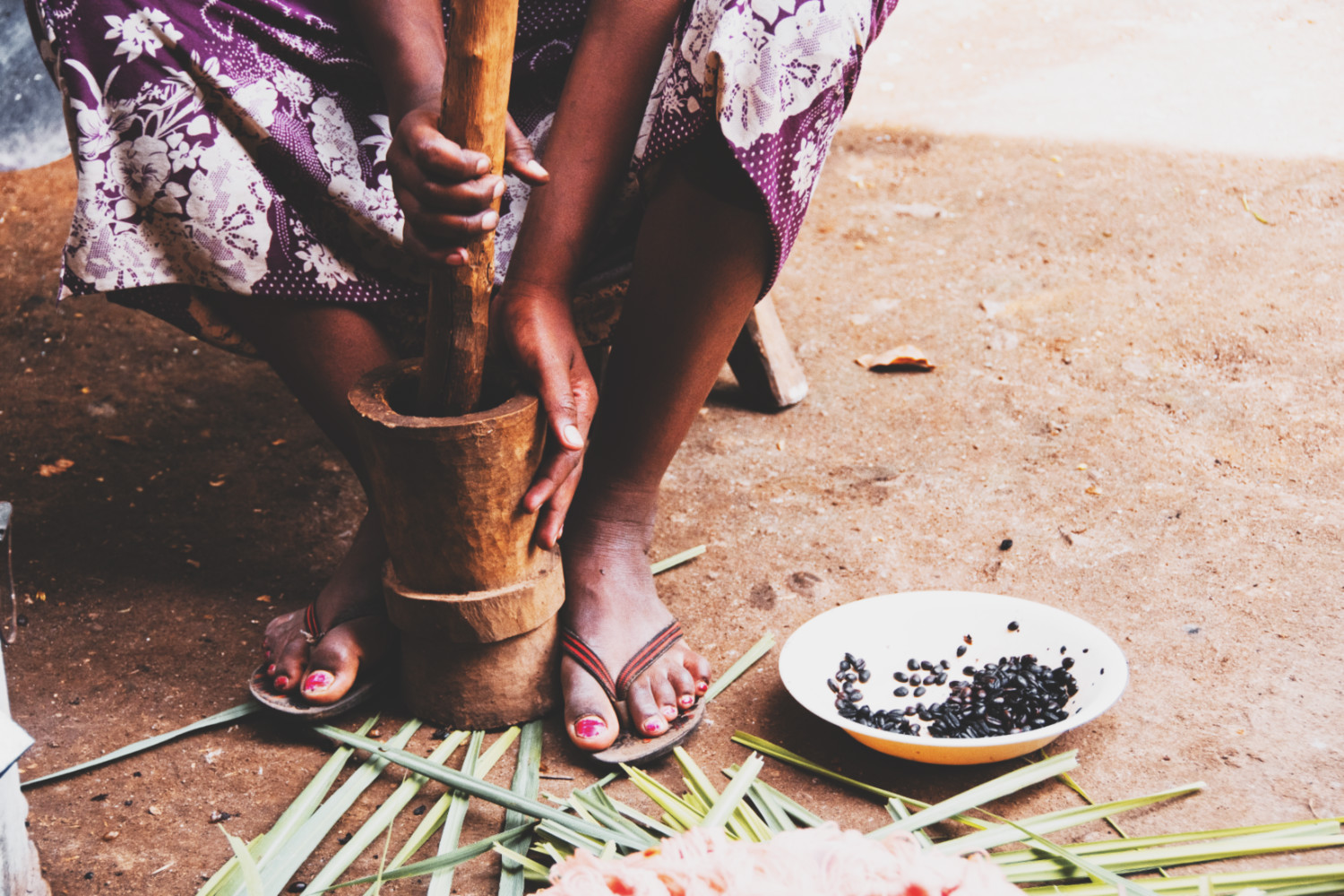 Even today, the Ethiopian plateau is considered the cradle of coffee. Next, coffee beans reached Arabia through the Red Sea. Robust coffee cultivation began in Yemen in the middle of the 15th century. Coffee quickly spread throughout the Arabian Peninsula, originating from the cities of Mecca and Medina, the destination of many pilgrims. The port city of Mokka remained the center of world coffee trade until 1720. That is why "mocha", an extremely expensive drink which only nobles could afford, was drunk throughout Europe until the 18th century. With the expansion of the Ottoman Empire in the 16th century, coffee spread to Asia Minor, Syria, Egypt, and southeastern Europe. The whole Islamic world was conquered by the “sober intoxication” of a black drink, whose current name originates from the Arabic word “qahwa,” which means “wine,” while the Turks called it “kahve.” Coffee has become the "wine of Islam" for Muslims, who were not allowed to drink alcohol.

Arabs strictly guarded coffee beans and berries and prohibited their export. The trade in coffee beans remained in the hands of the Arabs for a long time, until some Dutch merchants began to smuggle coffee beans to Europe at the beginning of the 17th century. Due to its good relations with the East, Venice was the first to introduce coffee in Italy: the first coffee houses emerged in 1645. 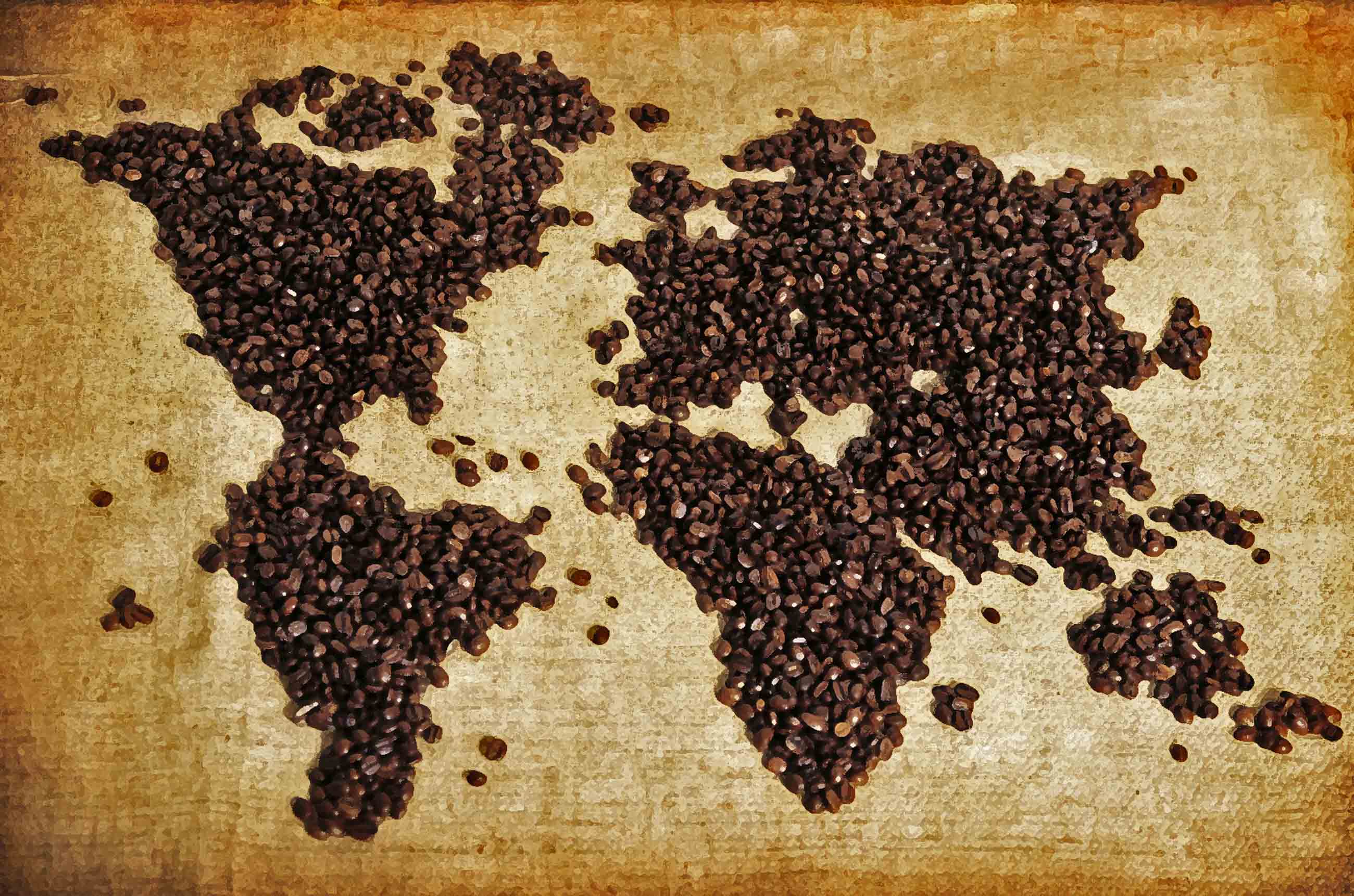 Coffee spread in England in the 17th century (there were 80 coffee houses in 1663 and 3,000 in 1715) and in France, and the growth has been exponential since then. As a result, there was at least one coffee house in every city in Europe in the 18th century.

Coffee beans had been grown in greenhouses in Europe even before the ambitious colonial powers began to grow them in Colombia or Kenya. By the 19th century, coffee was a widely distributed product in the world that became a “traditional drink” in many countries.